You can buy my book, Shadow of the Reapers, for Amazon Kindle and Barnes&Noble Nook for only $1.99!

I’m so excited right now that I’m fairly certain I will explode soon.

I don’t believe it!

Hey peeps. So, the blog has kind of been a ghost town lately. Life has been pretty busy for everyone, what with pregnancies, funerals, college, and lots of traveling around. Consequentially, no one has time to update this blog (although I have seen Dad working on at least one post, but I don’t know what it’s about or when it will turn up). I haven’t posted an Anorex[st]ics for a long time, but rest assured that it’s not dead, when I have material for one I will still make it and post it. It’s become a lot less regular than I want it to be, though.

So I thought I’d let you all know that the blog is not dead, just in a coma right now, but we all know the best thing for people in comas is family (and life) support and lots and lots of gifts. Oh yes.
While you’re waiting for posting to pick up, I thought I’d post a few pictures that I’ve taken the last couple weeks. I’ll post them every now and then until this thing throws its crutches aside. Thanks for sticking around. 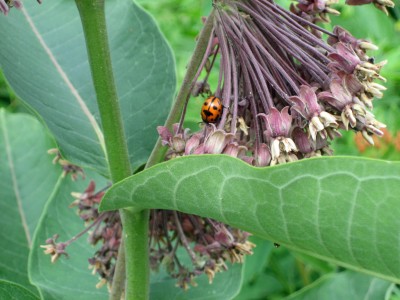 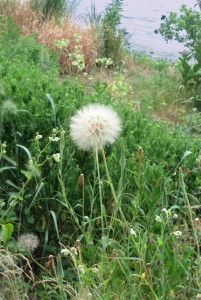 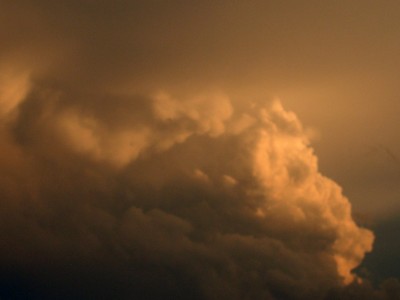 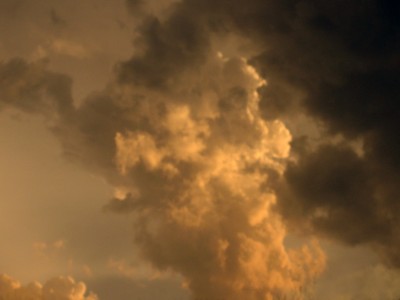 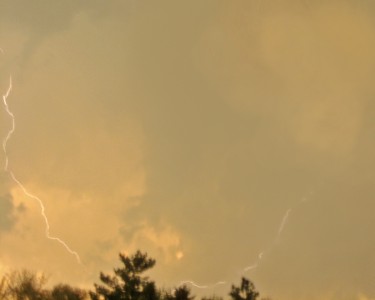 So this is what happens every time we visit my sister and nephew (and brother-in-law, I guess). Admittedly, Benjamin doesn’t get up there on his own, I put him on my shoulders of my own free will.
Well, if you call being manipulated by adorable baby faces ‘free will’.

Whoa, it’s been three weeks! Well, I hope you enjoy this one, because I couldn’t stop snickering while I was drawing it. I don’t want those Snickers to go to waste.

Now that is the absolute height of manliness. All you need now is a kilt.

Also, it’s someone’s second anniversary today. Happy anniversary, MD and Son@Night/Uncle Ben/Adversary/Whatever The Heck It Is You Call Yourself These Days. MD, I hope you got S@NUBAWTHIIYCYTD a few sets of these. 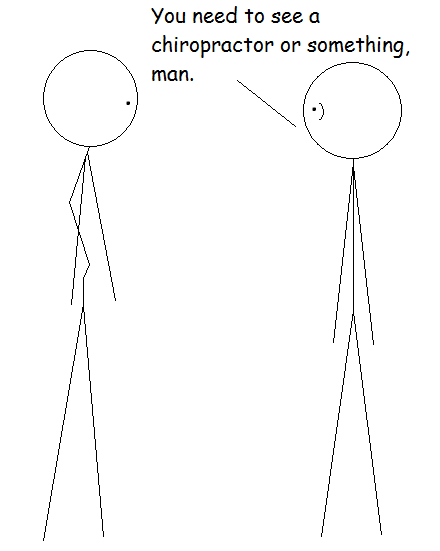 What I’m wondering is: Why was he walking on the highway, anyway?

So, still on schedule, for now. 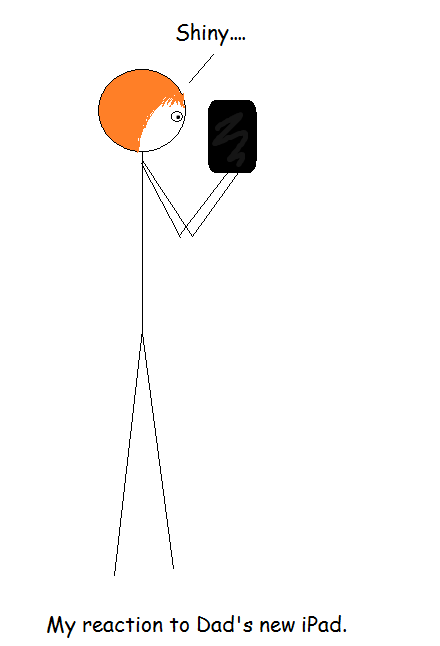 Dad sent me this this morning:

I warned them what would happen!!

Problem is, lately it seems that I haven’t been able to get ideas until about twenty minutes before I post them. Sometimes I actually have to open a new Paint document and doodle a while until something pops up. This means that you are getting lower-quality comics and old gags.

So in light of this drought of hilarity, I am going to change the webcomic schedule to ‘Whenever I have something suitably side-splitting’. Of course, I could just whip out my katana every week, but that’s not the side-splitting I’m looking for.
I will try to keep updating once a week, but it will probably end being more like once every other week.

The easiest way for you to know when the comic updates is the RSS feed, although I’ll try to post a link on Facebook as well, for those of you who have been sucked into the vortex of social networking.

Thanks for your… err… long-suffering.
Ciao for now!

How does one describe a rat?
Furry
Smelly
Long tail
Beady eyes
Scavenger
Well, our rat was a fancy rat. While she did have many of the above ‘qualities’, there was something else about her, too. She was social, she was friendly, she had a very annoying tendency to try and burrow between you back and the cushions of the couch. She would eat absolutely ANYTHING you gave her (unlike some other people in this family), and even more, she would leap upon the bars of the cage as you passed by, expecting something delicious or some affection. 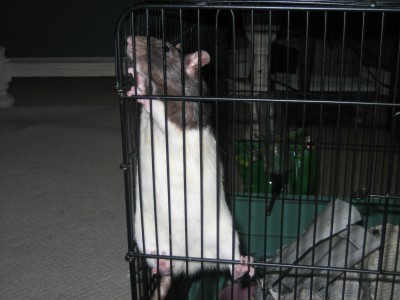 We got Sly in early March of 2009. She was the only pet we’ve ever paid for, but undoubtedly the best $10 ever spent. She was a bit of a surprise to Dad, a bit of an ‘on a whim’ purchase. We selected her out of the four that were in the cage at PetSmart, mainly because she was the first one to get into our hands. Her personality soon made us sure we had picked the right rat for our house, and we christened her Sly. As you’ve seen on a few posts here, she had a fun-loving snarkiness about her, she fit right in.

She snuck out of her cage late at night one time. It was, inconveniently, the night before we had to leave for Grandma’s house. MD was unable to join us for that trip, and promised to keep an eye out for her. Well, 3 AM the next morning MD heard the little pitter-patter of feet. How she heard that in her sleep, I’ll never know (it’s those ninja genes), but lo and behold, Sly had made her way into MD’s bedroom. She was constantly getting into things, chewing (and peeing) on everything she could.

She didn’t only affect our lives, either. Our neighbor, Jack, was quite taken with her as well. She had that effect on a lot of people. 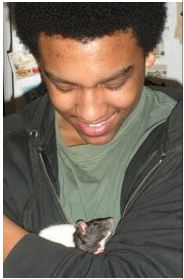 Over the past few months, she began to develop… something. A tumor, from the looks of it. We didn’t know what it was at first, but once it became apparent we tried many things. Prayer, foods, even putting hydrogen in her water. It eventually became so large that she could not walk.
Despite our best efforts, our brave little furball gave up the ghost late last night/early this morning.

Mom and I had just cleaned her cage and given her a bath and some TLC three hours before MD and Son@Night got back from Arizona (about midnight). I was up to make sure they could get inside, then headed off to bed. 15 minutes later, MD knocked on my door.
“Yeah?”
“When was the last time you checked on Sly baby?”
“A few hours ago…”
“…She’s dead…”

It didn’t seem quite real at first, as I headed downstairs to make sure MD wasn’t hallucinating. Sure enough, Sly was lying still in the corner of her cage.

She was a little over 2 years old, less than halfway for a normal rat lifespan. Tumors, apparently, are common in rats, so the worst was at the very least known about.

What can be said is that she had a better life than most rats in the world. She was loved and will be greatly missed.
RIP, Sly baby.