Deaths of Despair: a 3-Part Series on Living a Life Not Barren and Unfruitful

Our enemy’s attempts to smother hope are insidious. If someone were to come up to you on the street or in your home and outright threaten or try to intimidate you, you would likely get angry. You might even seek help and call up some friends. That’s what we do with many spiritual attacks against our health or our relationships.

But what do we do when we get discouraged (when our courage is diminished)? Who do we call? Usually no one, because hopelessness makes us think there isn’t anything anyone can do, or we’re afraid our struggle might seem “Un-Christian”. And if someone calls you and asks how you are doing, what do you say? “Fine.”

Hope and Faith
Someone might try to encourage you (build your courage) by saying, “Have faith.” But what is faith? Hebrews 11:1 says “faith is the substance of things hoped for, and the evidence of things not seen.” So what is hope? According to the Webster’s 1828 dictionary, hope is:

But if you are struggling with hopelessness, and “the blahs”, that may all sound like so much, “Blah, blah, blah.” Just because you don’t “feel” the promise, though, doesn’t mean it’s not there. It is a promise made to you, and not just a wish or desire that you try to conjure. 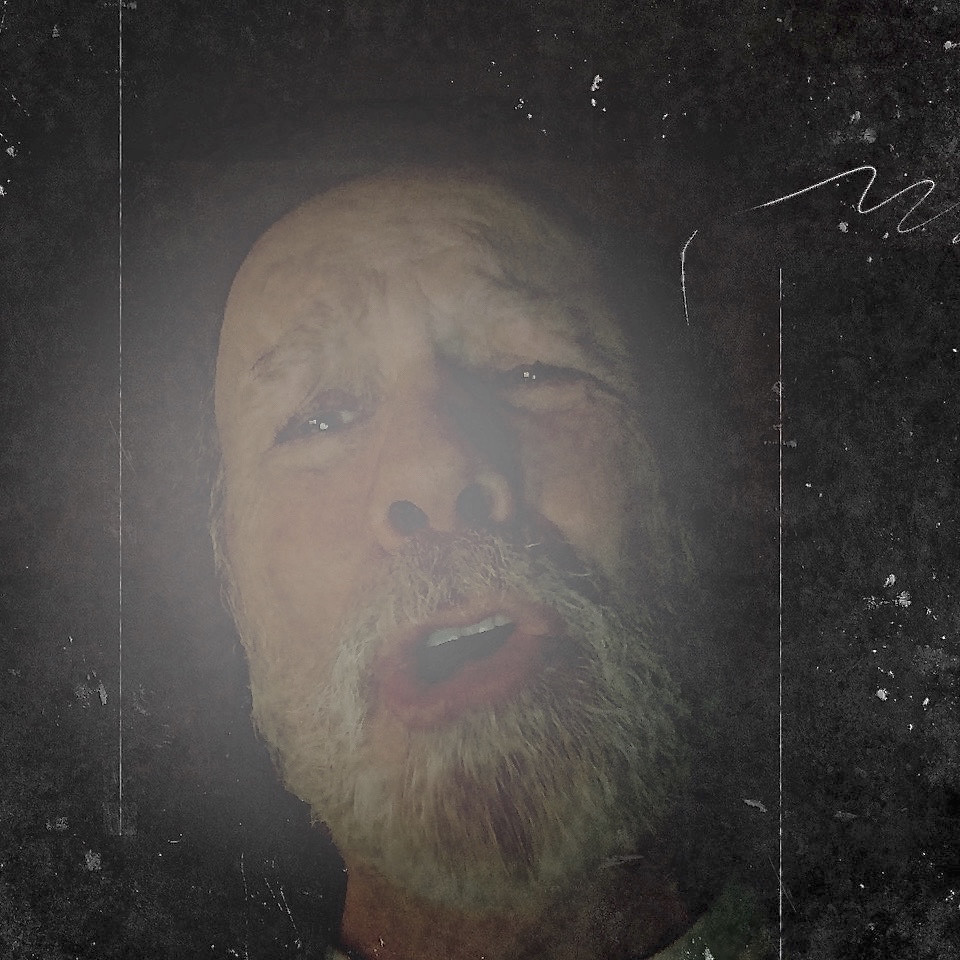 You’ve heard the word, “Hallelujah”. It means, “God Be praised.” We may think praise is for happy times, but it is for bad situations, too. Especially in bad situations! You’ve probably also heard the Leonard Cohen song, “Hallelujah”, it’s been covered by dozens of artists and appeared in movies and TV shows and is known even outside of “spiritual” circles. One of the most overlooked (because it’s hard to understand) verses of the song goes, “It’s not a cry that you hear at night, it’s not somebody who’s seen the light, but it’s a cold and it’s a broken, ‘Hallelujah’.”

That’s not a happy sounding verse, but it has great power. “Hallelujah” is easy to say when things are good, and you’re happy. Despite all the wonderful things in my life, it was a cold, and broken, “Hallelujah!” that may have been the sweetest sound that God ever heard from me.

Almost five years ago I was given three years to live. It was crushing – for a moment. Hope – an expectation – was what allowed me to not give up. It drove me even deeper into knowing God, and gave me confidence that I could “hear the inaudible, so I could see the invisible, and do the impossible.” (Which God did.)

Here is the thing, though: People fighting depression and hopelessness are also hearing inaudible things – the voice of an enemy.

Jesus said that his sheep know his voice, and won’t heed the voice of a stranger. That “stranger” can still be very familiar to most of us. And that stranger is often loud and rude, and hogs the conversation, while the voice of the Holy Spirit is still and quiet. Don’t feel condemned or feel as if you don’t “know God” if you don’t think you can hear that softer voice. Understand this: the knowledge of God is not about you or me “knowing” God, but that God’s knowledge is revealed – and available – to us, because of Jesus. Do you desire more grace and peace?

2 Peter 1:1-4 (Message Bible):
I, Simon Peter, am a servant and apostle of Jesus Christ. I write this to you whose experience with God is as life-changing as ours, all due to our God’s straight dealing and the intervention of our God and Savior, Jesus Christ. Grace and peace to you many times over as you deepen in your experience with God and Jesus, our Master. Everything that goes into a life of pleasing God has been miraculously given to us by getting to know, personally and intimately, the One who invited us to God. The best invitation we ever received! We were also given absolutely terrific promises to pass on to you—your tickets to participation in the life of God after you turned your back on a world corrupted by lust.

There was a time when I was dealing with cancer (not the “3 years to live” time). I worked myself into quite a state trying to learn everything I could about what I was facing, and the treatment options available. I was up, down and all over “the tree of the knowledge of good and evil.” I nearly forgot about the “tree of life” in the garden, until my pastor reminded me of Psalms 139, verses 1 – 18. It’s a long passage, so I won’t share it here (but go read it), but the key was that it reminded me of the character of God, and not just the word of God. As a result, grace and peace, and a large measure of mercy, were bestowed upon me. As Corrie ten Boom wrote: “Don’t be afraid to trust an unknown future to a known God.”

In Job we hear of a man, Job, facing great tragedy in his life. Four friends come to comfort him. They sit with him for a week in ashes. No matter what else, these are really good friends. How many people today would leave their jobs, families and whatever else they were doing to sit for a week with a friend enduring unspeakable tragedy? Eventually, three of the friends start to “counsel” Job that there is some great sin in his life that explains what has happened to him (perhaps Christians dealing with depression today are afraid of the same visitors). Job denies this is the case, and gets angrier and angrier, and more self-righteous in his defense, even defying God to come and point out what he has done wrong.

Then the fourth friend, the youngest, who had been keeping his mouth closed out of respect for the others, got frustrated. Instead of trying to expose the fault in Job’s character, though, he began describing the character of God. It was the turning point, and opened the door for God to speak plainly with Job, correct him, restore him – and then use him to pray for and restore his friends.

God did not judge Job for his weakness, but used that weakness to show that grace can be found, and mercy is.needed,

Next: Conclusion: Steps of Faith

Part 1: Deaths of Despair,and the War on Hope