The FDA will soon be mandating graphic anti-smoking warnings on packages of cigarettes, the result of a law passed last year giving the Feds authority to regulate marketing and labeling of tobacco products. 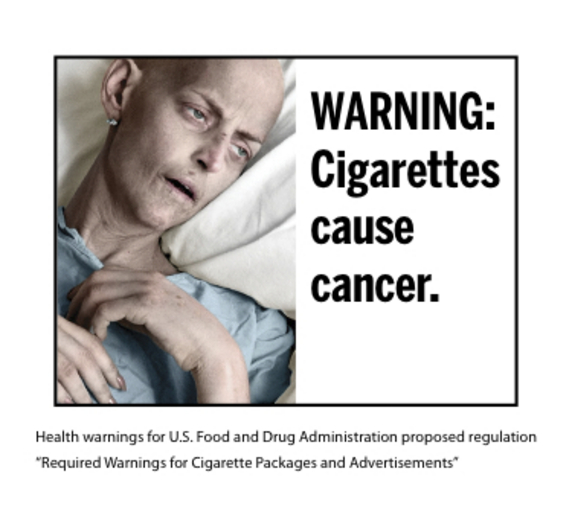 Apparently the current anti-smoking efforts and warnings have only been able to reduce the number of smokers in the U.S. population to around 20%, a level that has held steady for the past several years. The thinking now is that gruesome, graphic images taking up half of the packaging on a pack of death sticks will gross the die-hards out. I already don’t have a desire to smoke so I don’t know how effective this might be, but apparently those pushing this measure think this will help until they’re able to pass a law requiring smokers to wear distinctive patches sewn on their clothes in order to make it that much easier to shun them.

If graphic photos are effective, though, then I’m excited about future possibilities. What if we were to put gruesome images on the front of everything dangerous? What if, for example, we were to require the cover page of every trillion-dollar deficit budget submitted to Congress to have a picture of, say, gutted Detroit or the Greek riots? 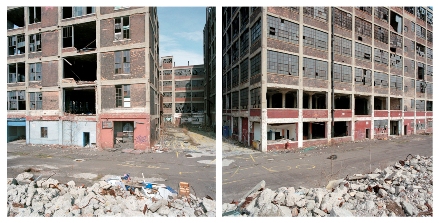 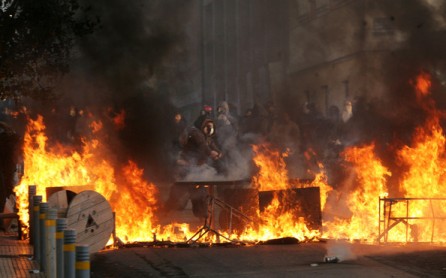 They may not take time to read the bill itself, but they’d at least see the cover. Do you think it might work?