More protestors against increased government spending were left out in the cold on the Michigan state Capital lawn this week…but that’s probably how they liked it.

A group called Common Sense in Government organized the “rally”, building some three dozen snowman protestors and equipping them with signs to protest the governor’s proposal to close Michigan’s $1.7 billion deficit by raising taxes.

There was no word on whether the snowmob would be protesting global warming later in the month. 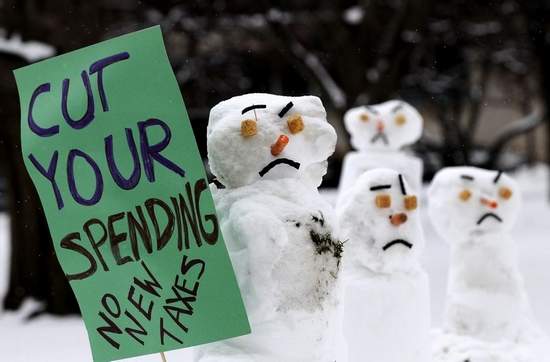 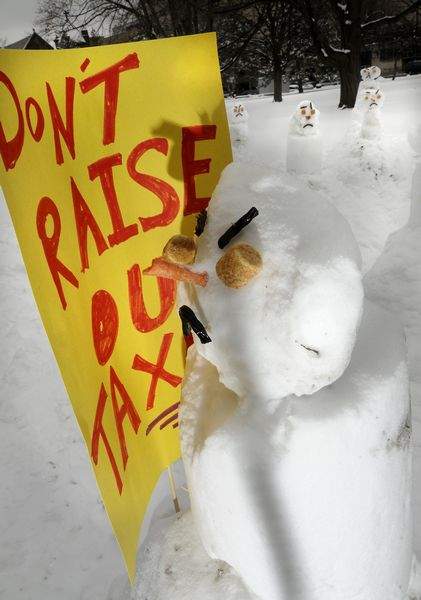 2 thoughts on “They’re not astroturf”