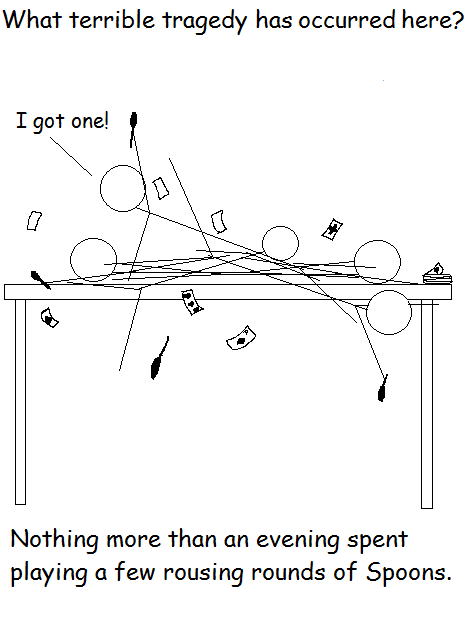 Hey guess what! 5 days ago, it was my 2 year anniversary of webcomicking! Woohoo! I didn’t expect to get to two years when I started (in fact, I have no idea what I was expecting at all) (NOBODY EXPECTS THE SPANISH INQUISITION!).

It was also my parents 23rd anniversary yesterday. Large round of applause, everybody, because without them you wouldn’t be able to adore adorableness such as this: 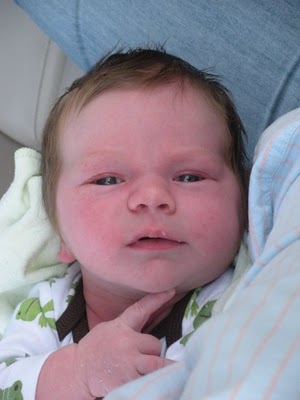 (MD and Son@Night might have had something to do with it, too.)

Since it’s my two year anniversary and I can do what I want, I’m giving you a couple links to my favourite webcomics, for those of you who enjoy webcomicky goodness.

Red Moon Rising : An adventure/political intrigue webcomic with steampunkesque elements (like flying ships! Yay!) set in… some other world. The author’s art is amazing, and it’s cool to watch it evolve through the 180 comics she has. This is definitely my favourite webcomic right now.

Red Moon Rising is a full-colour steampunk fantasy webcomic set in the midst of a magic-fueled industrial society, following one person’s small mistake and the knock-on effect it has on the people and the world around them.

The Phoenix Requiem : This comic is authored and illustrated by Sara Ellerton, who is an absolutely superb artist. She also collaborated with Bobby Crosby to make Dreamless.

The Phoenix Requiem is a Victorian-inspired supernatural fantasy story about faith, love, death, and the things we believe in.

On a cold December night, a gentleman stumbles into the town of Esk, gunshot wounds leaving a trail of blood in the snow behind him. Despite making a full recovery at the hands of an inexperienced nurse – and deciding to make a new life for himself in the town – he is unable to escape the supernatural beings, both good and bad, that seem to follow him like shadows.

As they try to discover why, the nurse must question her beliefs and risk her own life in order to protect her family, her friends, and those that she loves.

Okay, so it’s not as religious as it sounds, it’s a good story and excellent art.

Both comics I’d rate PG-13 for language, violence, some drug use (although medicinal), and brief suggestive content.

Anyway, I hope you enjoy them!
Ciao for now.